Amy and I are witnesses to the profound impact that CAST has made in the fight against human trafficking — and the difference they make in the lives of survivors.- Eric Garcetti, Los Angeles Mayor


The Coalition to Abolish Slavery and Trafficking (CAST) is a Los Angeles–based nonprofit organization that is working to put an end to modern slavery and human trafficking through comprehensive, life-transforming services to survivors and a platform to advocate for groundbreaking policies and legislation. Over the past two decades, CAST has supported thousands of survivors through every phase of their journey to freedom from counseling, to legal resources, to housing, educational and leadership training and mentorship. Through these programs, CAST has helped empower survivors to overcome their traumatic pasts and become leading voices in shaping policy and public awareness to ultimately put an end to the fastest growing criminal enterprise of the 21st century.

By connecting survivors across the country, through CAST’s Advisory Caucus and National Survivor Network, the organization supports and encourages survivors to realize their own leadership qualities and to value their insight not just as survivors, but as experts in the human trafficking field. The depth of CAST’s work has not only changed the lives of those impacted by human trafficking, but it has positioned CAST as an organization leading the charge to help finally put an end to this epidemic.

CAST is one of the pioneers of the US anti-trafficking movement. The organization was founded by Dr. Kathryn McMahon, the Thai CDC and a group of community activists, in response to the discovery of 72 Thai workers that had been kept for seven years in slavery and debt bondage in Los Angeles County. Led by celebrated human rights activist Kay Buck, CAST’s immeasurable contribution to survivors of human trafficking has been recognized by President Obama, who honored CAST with the Presidential Award for Extraordinary Efforts to Combat Trafficking in Persons in 2014. 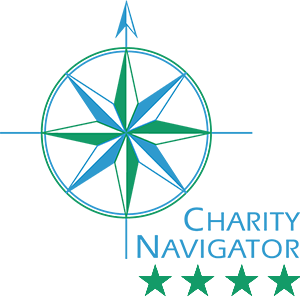